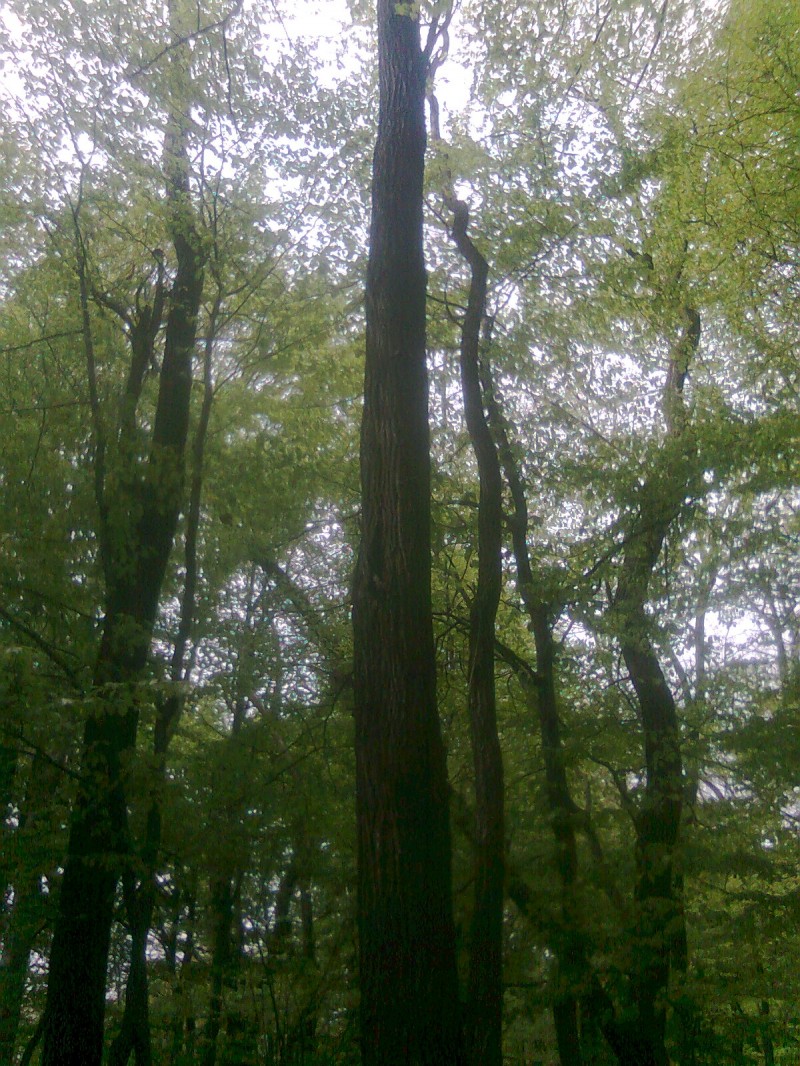 The History of Acacia from North America to Hungary

Acacia is a rather prevalent and distinctive species of tree of North America introduced in Europe by Robin, the director of the botanical garden in those days in Paris. This is how its name was inherited as well: Robinia pseudoacacia. It became well known at us in the 18th century and Sámuel Tessedik has great honour for spreading it. The first acacia tree was planted in 1710 in the garden of Earl Erdődy in Bratislava in the Historical Hungary and Sámuel Tessedik deserves great tribute for the later spreading of it. At the end of the century it already decorated certain villages, yet its actual and large-scale spread occurred in the following century when it became the most essential plant in binding the drift sand of the region between the Danube and Tisza rivers, moreover, in the afforestation of Alföld (Great Hungarian Plain).


Nowadays 20 per cent of the Hungarian forests are acacia woods and no other country in Europe boasts with as many acacia woodlands as Hungary does (345 thousand hectares). Therefore, in the trade of timber, acacia is not unintentionally considered to be a characteristic Hungarian sort of tree. It grows up to 20-25 m and develops a chest-high diameter of 30-60 cm. Its growing considerably slows down after 25 years; consequently, it is generally limbered at the age of 25-40. It favours warmer climate and the eutrophic sand substratum.

Features of the Wood and its Utilization

The favourable physical features of the acacia wood and its extreme resilience enable a wide range of utilization. Its plasticity is remarkable, shows excessive solidity against pressure, its tensile strength exceeds the solidness of any other of our domestic types of trees’; additionally, it belongs to our best kinds of trees regarding inflection and peel strength. Requiring no conservation or chemical saturation, its wood has proved to be the most sustainable one in outdoor application among the species of trees in the temperate climate zone.


Accordingly, one of the most extended areas of its utilization is agriculture. The acacia supports and poles belong to the view of the vineyards; the plant supports of different sizes are fundamental products of gardens and plantations. It is a popular construction material of gardens and today its furniture industrial utilization is more and more significant as well. Under water it can even sustain up to 200 years; its life expectancy in nature, touching the ground can reach 40-60 years, and in nature, without touching the ground 80-100 years.

After limbering, it can be used up as firewood within the shortest time possible thanks to its high calorific value and low initial moisture content.

Acacia honey is exceptional among the types of honey of the world. Its colour is crystal clear, slightly yellow or has a greenish shade in certain vintage years; its odour is like acacia flower. What makes it so special is its flavour without any taint; it tastes sweeter than most sorts of honey while its acid content is lower than in the case of most kinds of honey. Being rich in fructose, it thickens slowly and preserves its consistency even up to 1-2 years. Acacia honey is one out of the three types of honey in the world with the least crystallisation. That is the reason why it is so desirable in the world market besides its excellent sweetening capability.